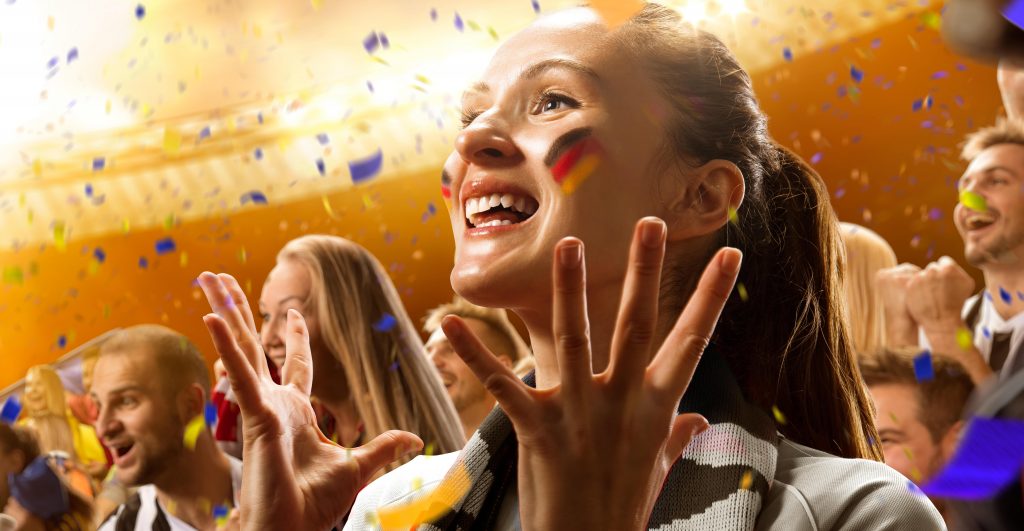 Club Legend Daniel Bravo announces that this summer Paris Saint-Germain will once again take part in the American version of the International Champions Cup, a pre-season tournament organised by Relevent that the Parisian club won in 2015 and 2016.

The Rouge et Bleu have three fixtures scheduled. Between 19th and 26th July 2017, the team will play against three top European clubs – AS Roma, Tottenham Hotspur and Juventus – in Miami, Orlando (Florida) and in a 3rd city to be announced later.

The detailed schedule was announced at a press conference held today in New York, which was attended by Daniel Bravo, one of the Club’s former players.

Match No.1 – Paris Saint-Germain vs. AS Roma
19th July at 8pm (local time), venue to be confirmed

The aim of Paris Saint-Germain’s US tour is three-fold. It allows the Parisian players to prepare for the season ahead by playing against top European teams, it gives them a chance to meet their supporters from across the Atlantic, and it enables their partners to benefit from the club’s growing popularity in the United States.

The rapid development of soccer in the United States, a country that is passionate about all sports, makes this a vital stage in the club’s international development strategy. Paris Saint-Germain is present all year round in New York and Miami thanks to its Academies, which opened in 2014 and 2015. More than 3,000 youngsters have attended these Academies since they opened, with 1,200 of them joining since the beginning of this season.

The Club is also very active on social media. To date, it has more than 445,000 fans on Facebook and boasts a 10% increase in popularity this year.

The PARIS LOVES US 2017 Tour will be the fourth time that the Parisian squad has visited the United States since 2012. It will be their second time playing in Florida, where the Club’s base camp will be located.