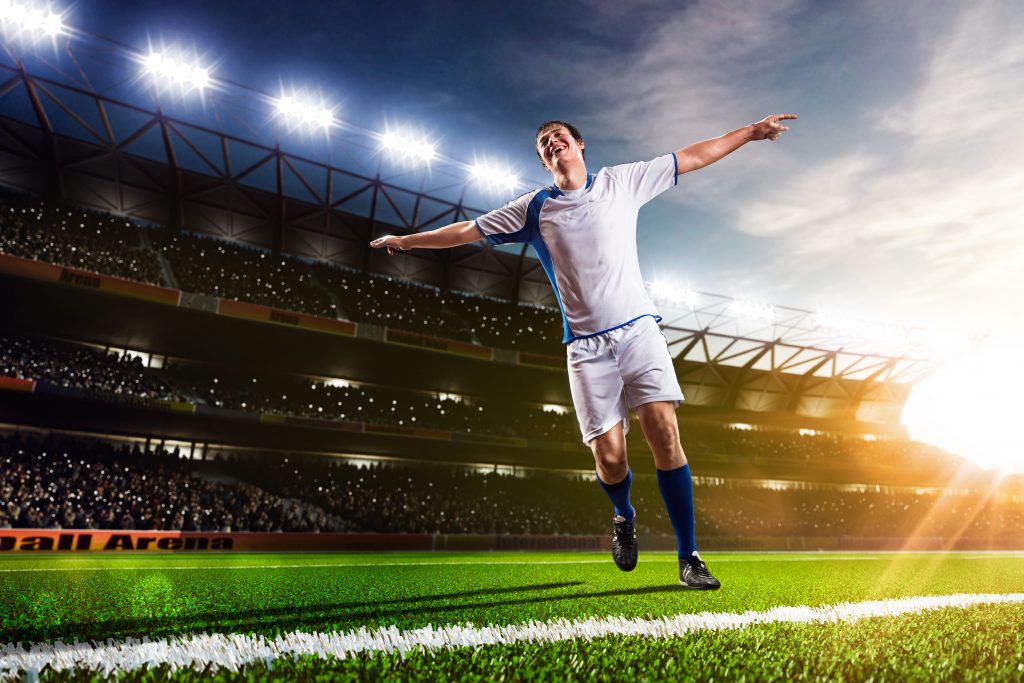 Daniele De Rossi returns to captain the side for Sunday’s Serie A game against Bologna.

The midfielder, who missed the club’s last two games with a back injury sustained while on international duty, has been passed fit to start in Emilia-Romagna, in midfield alongside Kevin Strootman.